We start the new year with exciting news.  Composer EJ Reyes and bookwriter Spencer Tandy have been working over the course of 2018 on the next iteration of our Tesla musical, and we can report that our second developmental workshop will definitely commence this coming spring.

Following this workshop, Reyes and Tandy will incorporate what has been learned and prepare the third iteration for a pre-Broadway, out-of-town production at a major regional theater before the end of 2019.  Though this regional production will not feature all the revolutionary special effects that will light up the Broadway production in 2020, our out-of-town theatrical evening will deliver soaring ballads and show-stopping production numbers, an imaginative and inspirational book, and a treasure trove of stage magic.

Many people have asked us which regional houses most appeal to us; there are many first-rate regional theaters to consider: Pasadena Playhouse, The Old Globe in San Diego, La Jolla Playhouse, McCarter Theatre in Princeton, 5th Avenue Theatre in Seattle. These are just a few of the regional houses that have mounted numerous pre-Broadway productions over the years.

But lately we have become intrigued by The Strand Theatre located in Shreveport, LA.  This magnificent theater was built in the 1920s as one of America’s premier vaudeville houses. Boasting a bigger proscenium, stage, wings, and overhead fly system than many Broadway theaters, this 1500-seat house has been restored to its full glory and is meticulously maintained by local benefactors, the city, and the state.

The Strand is often an important stop for major National Tours of Broadway musicals but to date has never mounted a pre-Broadway production.  Who knows? We may be the first! Stay tuned. 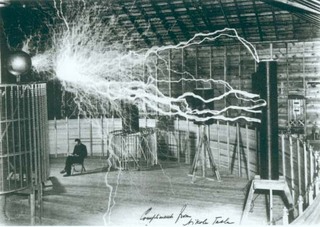 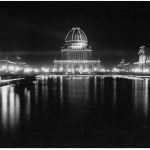 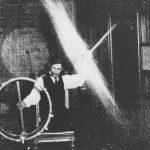